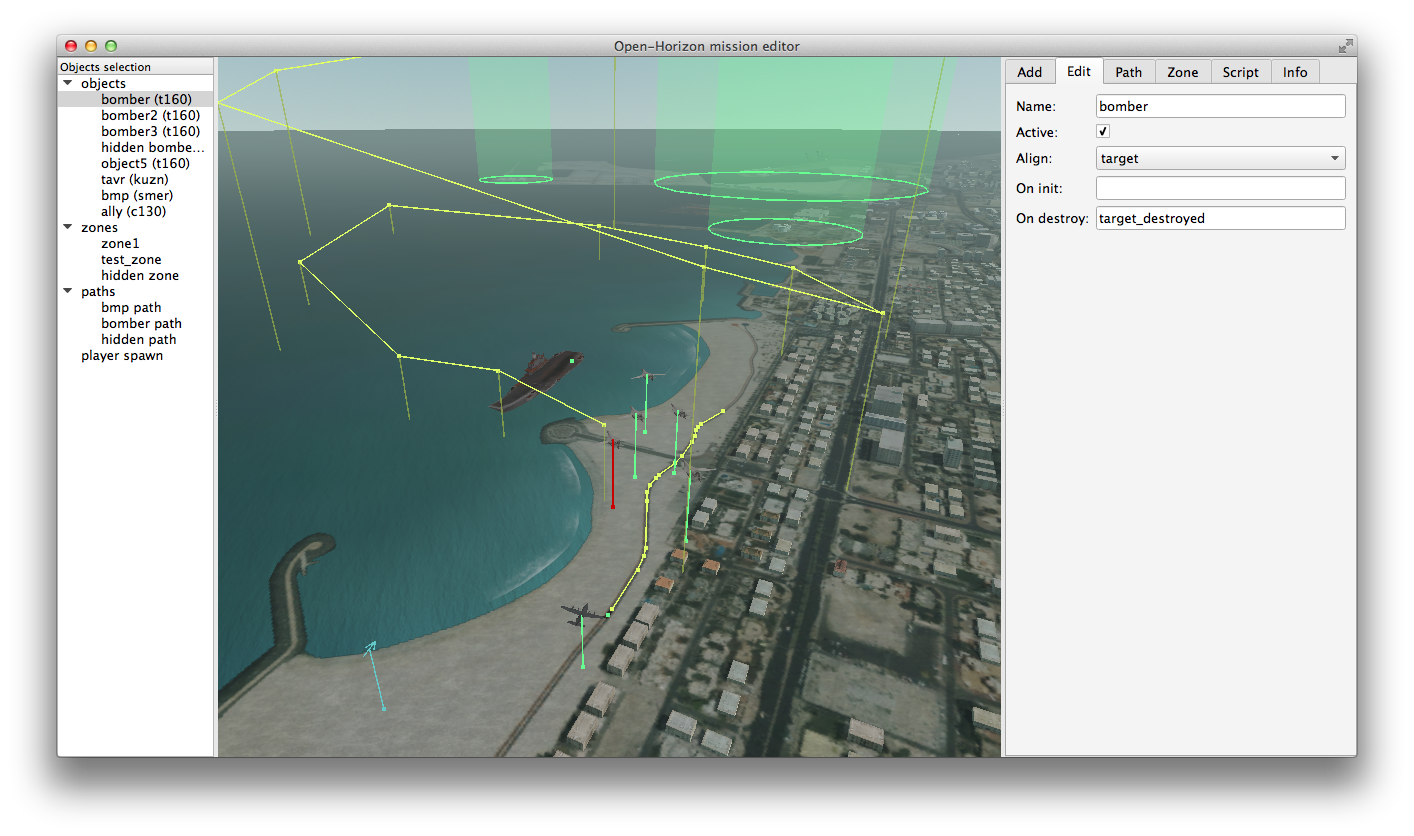 It’s finished at some point. Of course it’s kinda useless right now, as you can’t see the result in game yet, but I wanted to release it anyway so people can make suggestions. Like, what else is required to remake AC5 missions?

You could find some documentation here. Don’t expect to have undo/redo and copy-paste in this release, it’s complicated. In games with complex UI, creating a library that supports that UI and tools that allow designers quickly iterate changes could be a daunting and a time-consuming task. A task that you’d like to solve once and forever, and not write a new solution for each new project, or even for each new company you work at. Life, as it can be said, is too short to roll your own UI libraries!

So, in desperation, you begin to search for a third-party universal UI library. Once, this was the domain of CEGui and the like, but the current generation of game-specific UI frameworks is dominated by Scaleform and Coherent UI. Although, if HTML-based UI is what you want, you may simply choose Awesomium.

Unfortunately, this trio has some problems with performance, especially apparent on mobile devices. Just a few years ago, I’ve seen a nearly empty screen rendered with Scaleform take up 50% of frame time on iPhone4.

So, I always wondered why does no one use Qt for game UI – a library that is well known for being one of the less-fucked-up UI toolkits for desktop applications. This is not actually entirely true – a list on Qt Project Wiki has some games that do use it, but it’s mostly open source, small-time projects or ports of old games.

Of course, it’s obvious why you wouldn’t use Qt Desktop Widgets in a game. They are not at all suited for hardware-accelerated rendering, and while you may try to work around this problem, it’s far more troubles than its worth. However, for a long time, Qt had a different library, the one that allows drawing hardware-accelerated widgets: QtQuick.

Not only it is said to be specifically targeted at mobile devices, it also has a very nice text format for describing UI screens, which is well-suited for quick iteration.

Still, I have never yet heard of a professional game developer using QtQuick. As I could find no posts or articles that could give me the reason for this, I just had to check it out for myself.
END_OF_DOCUMENT_TOKEN_TO_BE_REPLACED 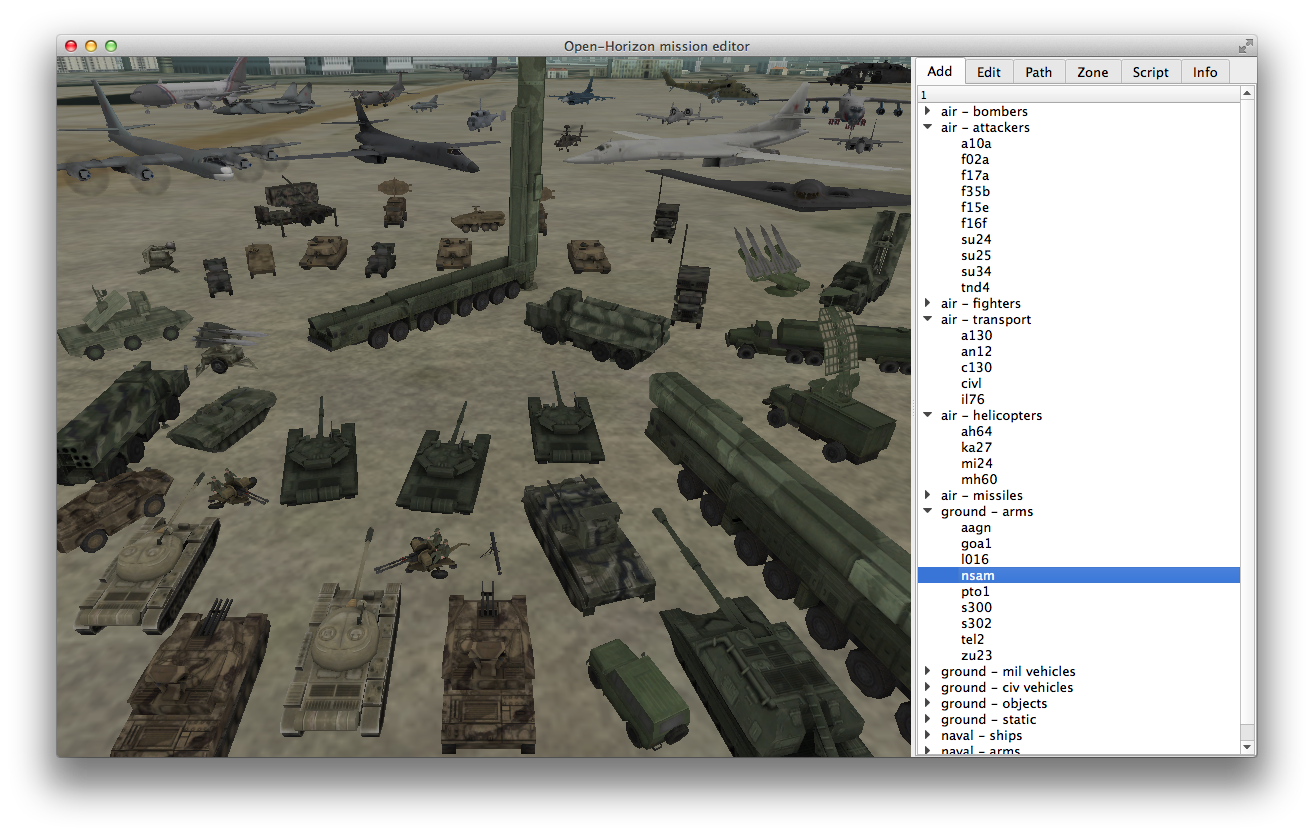 You can learn on wiki page 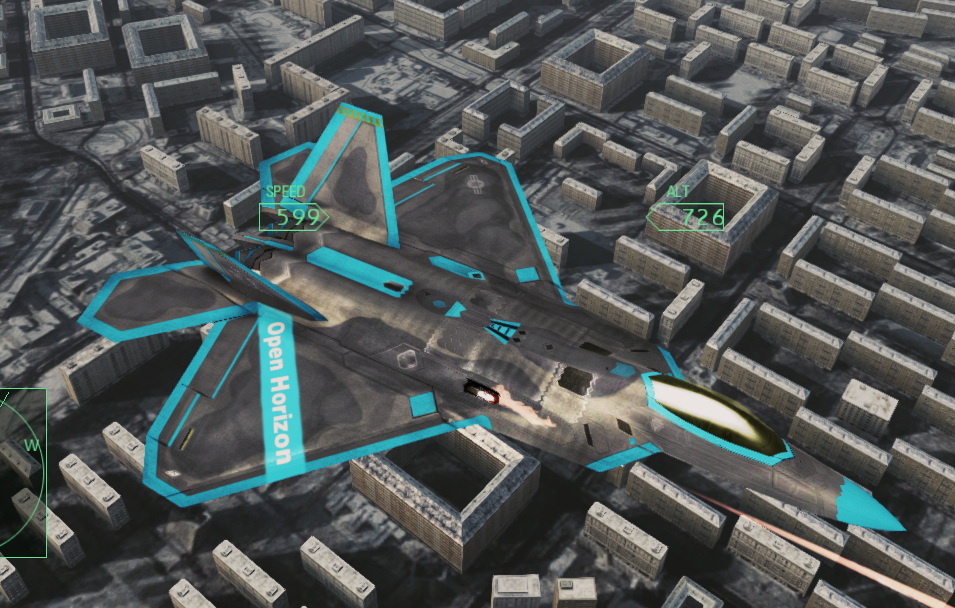 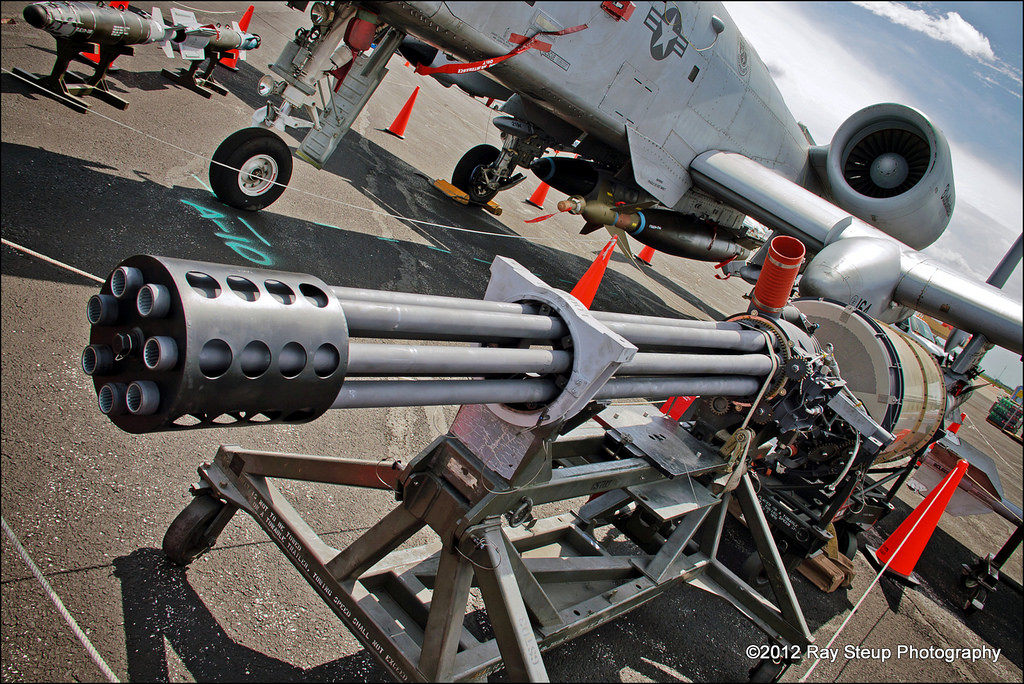 It’s a good chance to get assets for Open Horizon. link 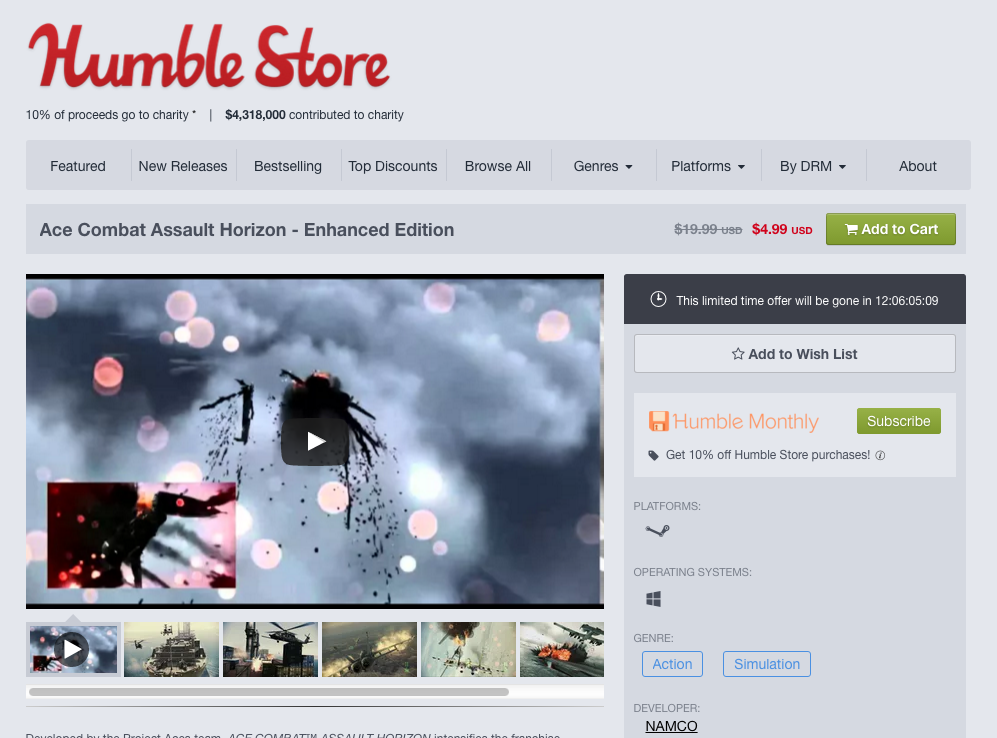 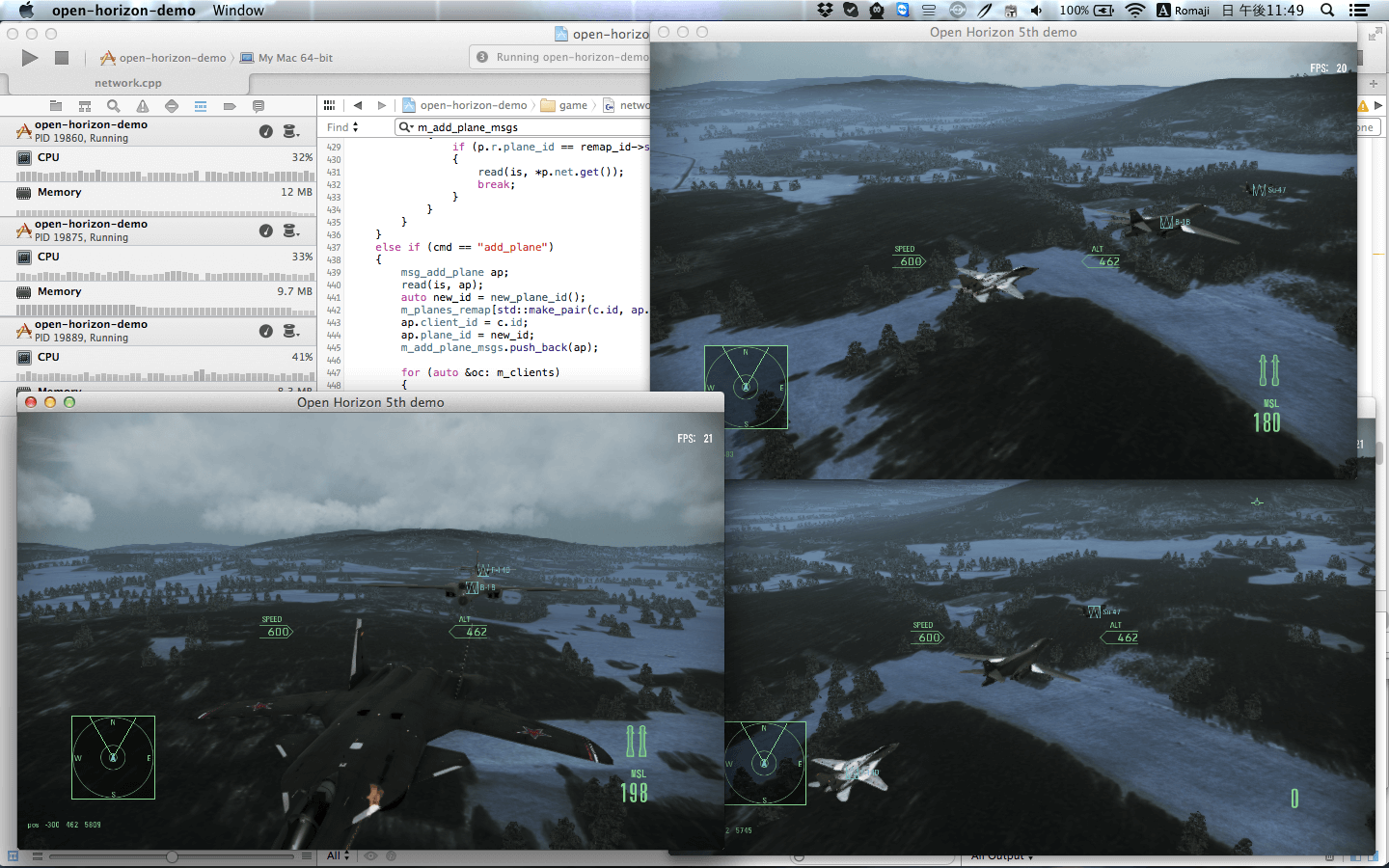 END_OF_DOCUMENT_TOKEN_TO_BE_REPLACED

I’ve got some progress on Ace Combat resources research, have added code to unpack resources from base containers of AC4-6, besides Assault Horizon. Actual progress is shown here.  Actually, it’s a low priority task I do when I’m stalled with others, so I’m not sure how soon Open Horizon will actually use resources from previous games. 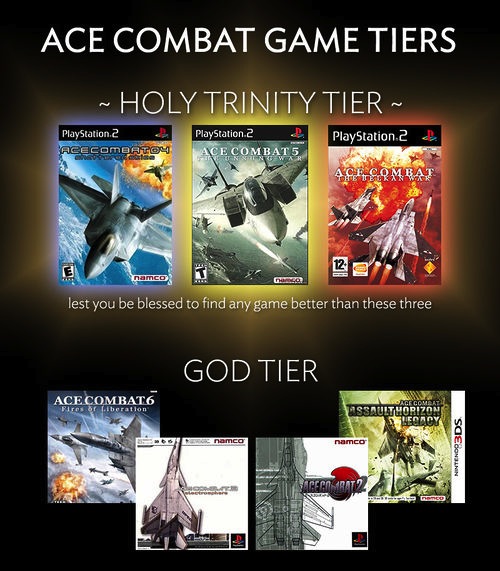 Upd: found an open source implementation under MIT license GARbro so I can port that to C++ and use in Horizon without messing with a suspicious source code from japanese boards.